Should You Tell Your Dog “No?” 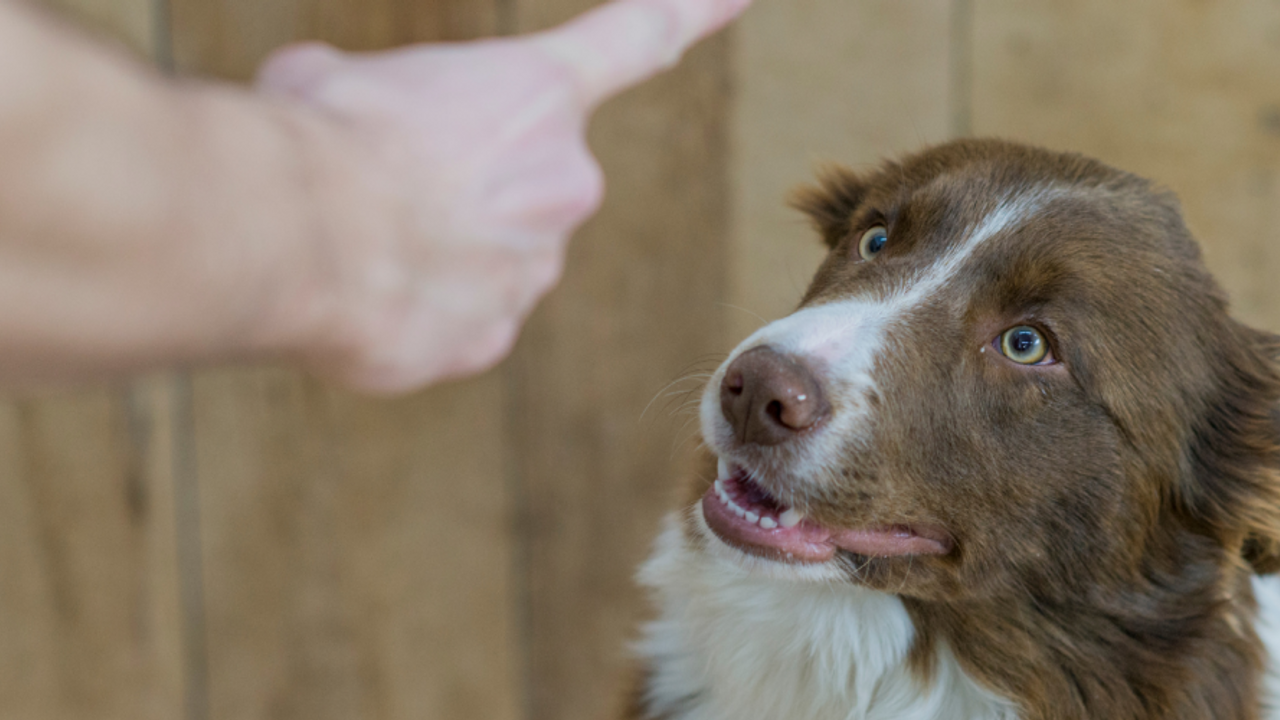 Should you say “No” when your dog growls, barks, or snaps?  It’s a reasonable question.  We don’t like it when our dogs behave aggressively, and we want them to stop.

In this week’s Facebook live in our free support group, we talked about what saying “No” really means, and why we don’t recommend it as a behavior change strategy- especially for aggressive behaviors.

What does “No” mean to your dog?

The short answer is that the word “No” doesn’t have any inherent meaning for dogs.  So if telling your dog “No” seems to change their behavior, something else is probably going on.  Other things that are part of scolding a dog, including a loud or angry tone of voice, looming, or even staring, can be unpleasant or scary for them.  Body language, tone of voice, and actions you take are more likely what your dog is responding to when you scold them- not your vocabulary.

If scolding your dog results in less problem behavior in the future, that means scolding was punishment. So the real question isn’t whether you should say “No” to your dog,  but “Should I PUNISH my dog’s aggressive behavior?”

Should you punish aggressive behavior ?

In the video below, we break down how punishing an aggressive behavior can backfire. When dogs behave aggressively, they’re doing so to achieve some result. Let’s use the example of a dog growling. The result of growling might be that that scary stranger backs off.

Say you punish growling. Your dog no longer growls, but they are still motivated to make the scary stranger go away.  Because you haven’t changed their motivation, there’s a good chance that your dog will try other behaviors to get the result that they previously got by growling. And it might not be a behavior you like. For instance, you could end up replacing a growling problem, with a biting problem. Biting is usually very effective at getting people to back off!

Instead of punishing aggressive behaviors, I recommend reducing motivation to aggress, and reducing opportunities for aggression to be reinforced. We’ll dig into a real-life example of this next week.  You can also check out some of our recorded webinars, including “Help for your Aggressive Dog,” with Debbie Jacobs

We want to hear what you think! Email us at [email protected], or join our Facebook group and post your questions or comments there. If you're looking for more guidance with your fearful dog, check out our monthly training membership.

Join our email list to get news and updates!

We offer a free private Facebook support group for owners of fearful dogs to connect and share their stories. Join us there. 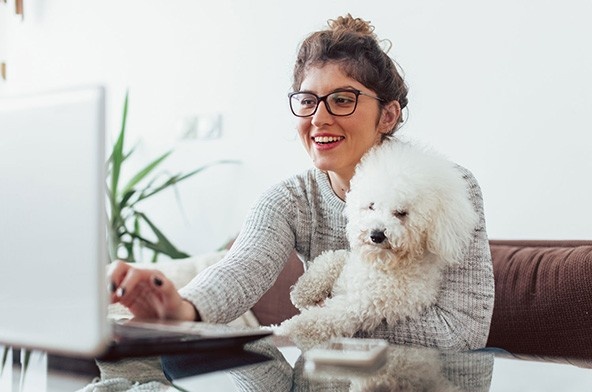